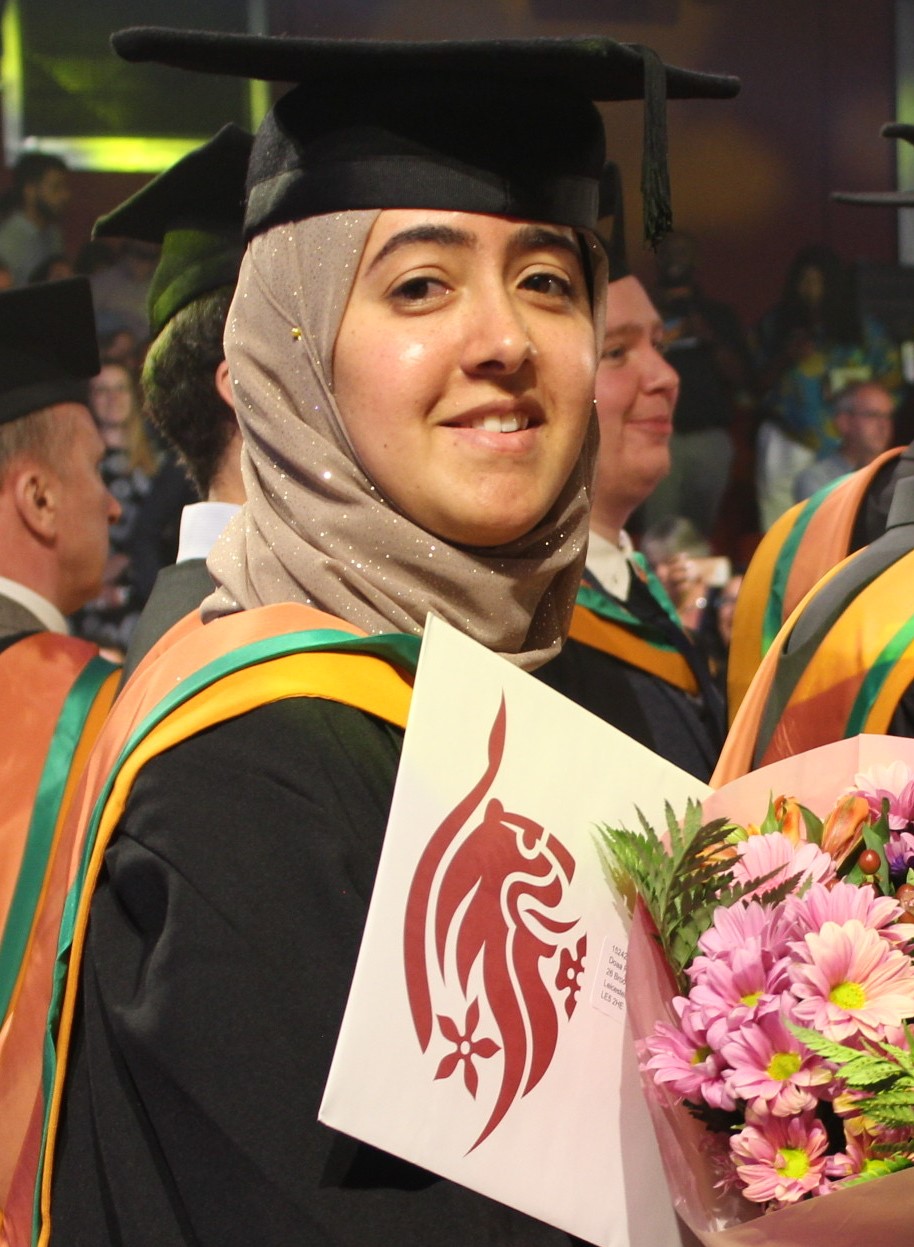 “I previously lived on the Gaza Strip in Palestine. I went through three devastating wars, which affected every aspect of my life. The last 52-day war during the summer of 2014 was the most difficult. I had to flee my location three times within 14 days. First, our home was badly damaged as a result of an airstrike in our neighbourhood. The so called ‘roof knocking’ airstrike in the middle of the night left our house in rubble and uninhabitable. I was forced to move to my grandfather’s house, but we had to evacuate in the night again due to another airstrike on an adjacent building. The block housed more than 50 people, including elderly people, children and infants, and we had to flee it in less than 3 minutes. We were not able to bring anything with us – even our identity cards or proper clothing. This was a terrible experience - some families could not get their children out of the building and one family left behind a disabled woman. The screaming voices and frightened faces of the children have been engraved in my mind. We had to move to another relative’s house. There were already about 40 people there. Two days later, we again received a call at around 2 a.m. to abandon the building we were in.

The shocking voices of F16 fighter jets crossing the sound barrier and dropping 1-ton bombs over our heads is something I can never forget. We were continuously bombarded from sea by warships, from air by all kinds of unmanned drones, fighter jets and rockets, and from land by artillery.

I was able to leave Gaza during a short 3-day ceasefire period in 2014 and came to the UK via Egypt to join my family in Leicester. It took me about three months to get to the border crossing after getting my UK visa, because the borders were closed throughout that period as part of the siege imposed on Gaza. Crossing to Egypt was another nightmare, with tens of thousands of people trying to cross the borders and inhumane treatment at the border crossing. I was returned back two times and had to make the risky 40-mile journey from Jabalia to Rafah and back again. When I was lucky enough to cross the border into Egypt on the last day of the ceasefire, we had been kept on the floors of the crossing point for more than 24 hours. More than 500 people who crossed the border that day including women, men, injured people and children were left in a 100 square metre hall with one toilet. Access to food or basic essentials, such as milk and water for the children, was very limited. We were then ordered to board buses in a military convoy and we were not allowed to get out for any reason until we reached Cairo airport and waited there for our flights. After three days of suffering and more than 25 hours of continuous travel, I safely reached the UK. Due to my fear of the war atrocities, the demolition of our home, the continuous blockade, and the restricted movement of civilians to and from Gaza, I remained in the UK and applied for asylum. I was 21 years old.

I had been enrolled at the Islamic University of Gaza as a Computer Engineering student. My major interest and passion is computer science. I was always the class star in this subject and had represented my school in local competitions. My grades in ICT were always the highest and in my General Secondary School exam I got the full mark. My studies at the University of Gaza were really interesting. I really enjoyed it and got top grades. I completed three years at university before I had to leave. My teacher said my final project was amazing.

In the UK, I applied to local universities to do a BSc in Computer Science so that I could gain a UK qualification. Unfortunately, since I was classed as an international student, I couldn’t afford the tuition fees, so I had to search for alternative solutions to continue my studies and advance my career in the computer science field. I decided to take a HND degree at Leicester College in association with De Montfort University, because the fees were lower. I was able to secure £6000 through the generous support of Alderman Newton’s Educational Foundation and the Ruth Hayman Trust. My second year’s tuition fees were covered with more grants from Alderman Newton’s Foundation, the Ruth Hayman Trust and the Schwab Charitable Fund. I also took out personal loans.

I finished both years of my HND with a distinction, and received three awards from De Montfort University’s Faculty of Technology: the prize for Best Associate College Student in Faculty (in both my first and second year) and the Business Computing & Mathematics Prize for Best Second Year Student (Computing). I was offered the opportunity to enrol for one further year in order to gain a BSc Honours degree. I didn’t want to let this chance go, as it would help me gain much more knowledge and experience and allow me to work with experienced people on different projects, meet a lot of professional people and employers in my field.

I reached out to Alderman Newton’s Educational Foundation again and thanks to a generous grant from the Foundation, grants from other charities and a University bursary for outstanding students, I was able to complete my degree. I graduated with first class honours. For the first time, I felt fulfilment and great joy in my life. I have now moved on to a Masters degree in Data Analytics.

I am greatly thankful to the Foundation for all their support. It has enabled me to pursue my passion in life and enter my dream field with confidence, pride and determination. I have finally finished a long journey and huge milestone in my life that got prolonged over 7 years due to wars and displacement.

The deep gratitude I have for your Foundation will last forever, as will the impact your support had on my life.”